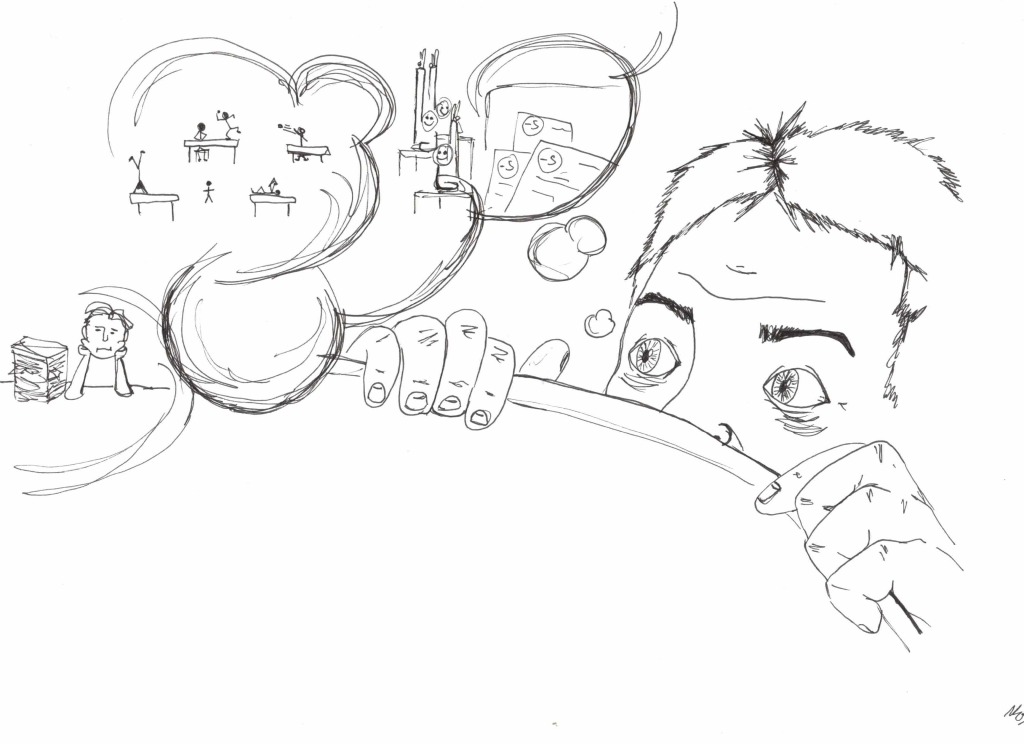 A curious incident happened to me once. Around Christmas, some years ago, I took part in an event whose participants were encouraged to help others in need whenever they could and felt they should. Coincidentally, I met a young gentleman of my age there who wasn’t doing particularly well.

The guy seemed to be going through manifold problems, the details of which I guess I will not go too deep into here. What stood out among these issues of his was that a lady whom he was in love with despised him because she despised herself also. He said he needed help. What we ended up doing was we went out for a meal where he shared his troubles and difficulties with me. During his sharing it turned out quite clearly that his trouble was too deep. In other words, I felt I was too powerless to help him out in his plight on my own.

Suddenly a thought occurred to me. A prayer led by a Christian group called Mother’s Prayers (modlitby matek) was ongoing in the church of St Augustine on a hill called Kraví hora as we spoke. A prayer could help him; so I thought. I decided to take him there and he agreed. We entered the Church just as a soft-voiced middle aged woman called Mary Shaw was giving her testimony about how she used to have many, many struggles and unresolved issues as a female teenager and how God, through Jesus Christ, helped her gradually heal many of these wounds of hers. This gentleman whom I had met listened to her speech carefully exclaiming: “This is exactly what my girlfriend needs to hear!” I felt like, hopefully, he is really being helped and comforted in his uneasy situation.

When the prayer finished, I chanced upon my girlfriend who happened to be in that same Church for that very same event and came to meet me, but we only exchanged a few words since I felt I needed to escort the troubled gentleman home (he was a bit disoriented). What stopped me in my tracks was that he didn’t forget to mention how very pretty my girlfriend was in a kind of a creepy tone. Despite the fact that he needed help, I immediately realised I didn’t know this guy and had no idea if I could trust him. What frightened me even more was thinking of my girlfriend’s safety after he had told me about some of his experiences (a contact with Brno’s mafia, Brno’s drug trade and a questionable past regarding his relationships with women). Technically, she was traceable and that gave me shivers.

Fortunately nothing bad has happened to this day and it has been a while now. I wasn’t worried about my own safety then – I had no reason to be. What scared me stiff, however, was that the safety of a close person of mine might be compromised because of my actions. I would say this event reminded me of three important rules I could follow: 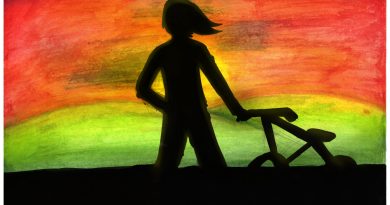 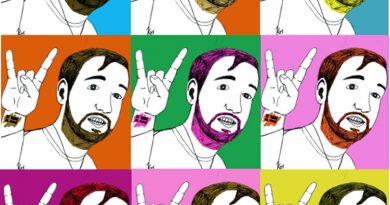 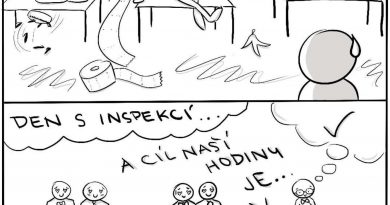